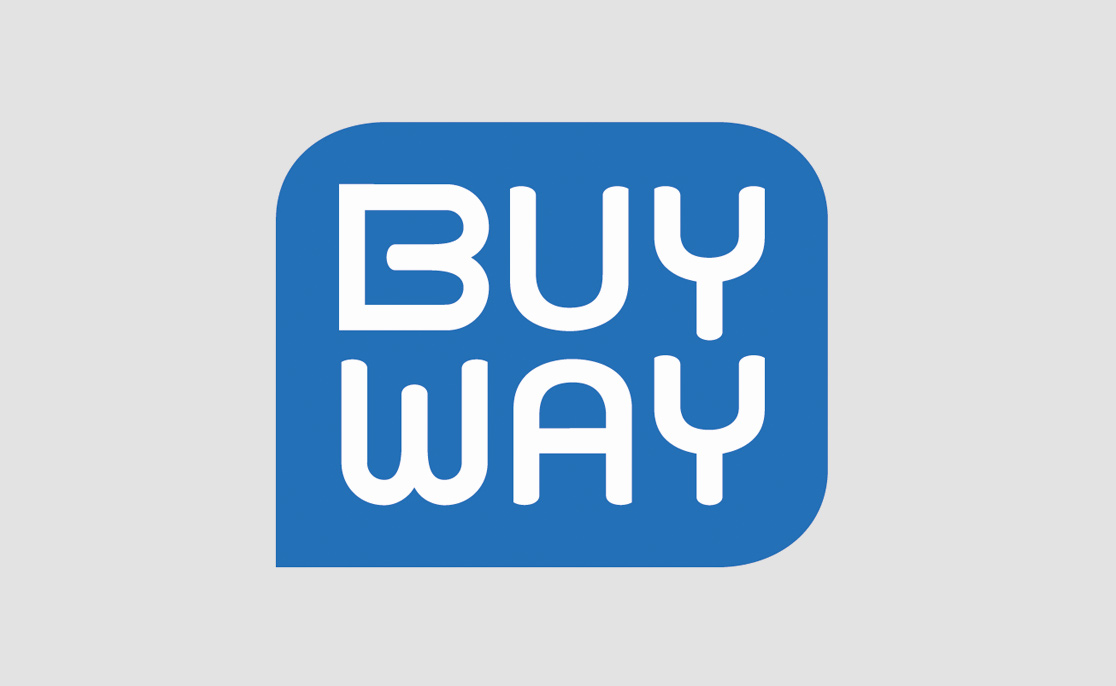 Modernising a mainframe is easier said than done, which is why evolution rather than revolution is the watchword when it comes to most mainframe development. Buy Way’s recent transition to the version control system GIT from TSO (Time Sharing Option), an interactivetime-sharing environment for IBM mainframe operating systems,might sound like revolution. In practice, the move to a decentralized, open system approach proved easier than imagined, thanks to the adoption of Cobos.

Since GIT was introduced in 2005, it has attracted many high-profile fans, with it now regarded as the standard source-code management tool. In contrast to a client-server model that requires connection back to the server for all operations, Git allows programs to be hosted locally, whilst advanced branching and merging capabilities ensure full version control. Crucially, Git allows software versions to be put into production simultaneously, whilstTSO requires versions to gointo production sequentially.

Like many mainframe-based organizations, Buy Way, a long-established consumer credit specialist in Belgium and Luxembourg, had identified a need to migrate to a distributed, open system architecture.

With a team of Java developers onsite, Buy Way’s mainframe development team had seen how Java programs could be managed by Git using the Eclipse IDE. In the case of Buy Way’s Java development, change distribution was managed by Jenkins, with Gerrit used to handle code review.

“It seemed natural to us to focus first on the tools that our colleagues were so familiar with.”

“The editor had to be relatively flexible to accompany us in our journey to the unknown! Looking for existing plugins under Eclipse, we discovered Cobos,” explained Beau.

Metrixware’s Cobos IDE for COBOL was first launched in 2009. An advanced open source environment based on Eclipse, Cobos is dedicated to mainframe application development but combines the best of both worlds by capitalizing on open source community innovation and mainframe best practices.

Among the features that appealed to the Buy Way team were auto completion, syntax checking, the visualization of variables, templates, replacement strings, and the multitude of keyboard shortcuts.

“The ability to request product evolution from Metrixware, based on our needs and usage, also appealed. Cobos seemed the ideal tool for Buy Way, as a starting point for modernization.”

According to Beau, Cobos was easy to install : “Once the technical specifics of our mainframe system were known, installation took place automatically and became immediately functional. Metrixware’s comprehensive technical documentation and responsive support staff helped me to implement several custom requirements related to Git and Jenkins”.

Buy Way was able to quickly and simply customise the Cobos control panel, thanks to its XML file design.

One feature that stood out for Buy Way was a simple protocol within Cobos to enable remote communication with the mainframe’s Rexx processes.

“Cobos allows you to enter parameters or retrieve environment variables and send them to Rexx scripts. We went as far as to hand over a .Net application using this feature, which made our developers particularly happy. ”

“We have been able to port the Rexx processes used on the developers’ workstations who weren’t using Cobos to the Linux integration machine used by Jenkins. Our integration tools work with Cobos Rexx as well as those we have added specifically for our needs. There has been no need for custom development or rewrites for each type of machine. What time saving! In addition, we placed Rexx in a Git repository so that each workstation/server is updated automatically.”

The combination of Rexx and Cobos allowed Buy Way to extend the Operations department’s use of DB2 requests. These follow the same integration process and source-code management, with Rexx scripts hosted locally in Cobos and remotely on the mainframe.

“Today, we can automatically generate documentation and wiki pages. For example, all user acceptance tests produce automatic documentation for the Operations department, but also for audits.”

Buyway has successfully migrated all its mainframe applications to Git using Cobos. Between June 2017, when the company started using Cobos, and May 2018, Beau estimates that approximately 150 work days were saved across a team of 10 developers, a figure he expects to “double over the next year”.

The team have also noted a significant decrease in CPU consumption since Cobos was introduced. With about 3000 mainframe programs, the organizational challenge of moving to Git was less daunting that it might be for a mainframe with a much larger number of programs, but it was paradigm-shifting nonetheless. 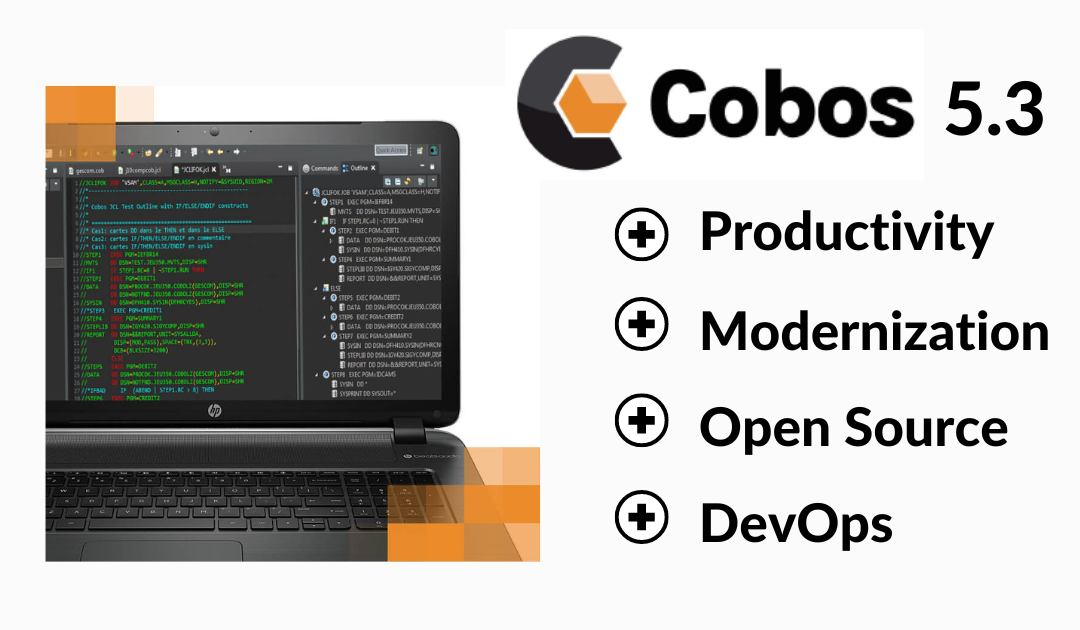 Cobos: DevOps and Open Source best practices for your mainframe   Cobos is a Software Development Environment (SDE) based on Eclipse, the famous open source java development platform. Cobos helps you modernize and improve the productivity of app development in...

Metrixware Systemobjects announces Cobos 5.2, the leading development environment in the IBM z/OS and IBM i (AS/400) mainframe market, and makes its RPG Converter available free of charge!

An exceptional year 2020 with an evolution of the visual identity and the commercial name of our company. 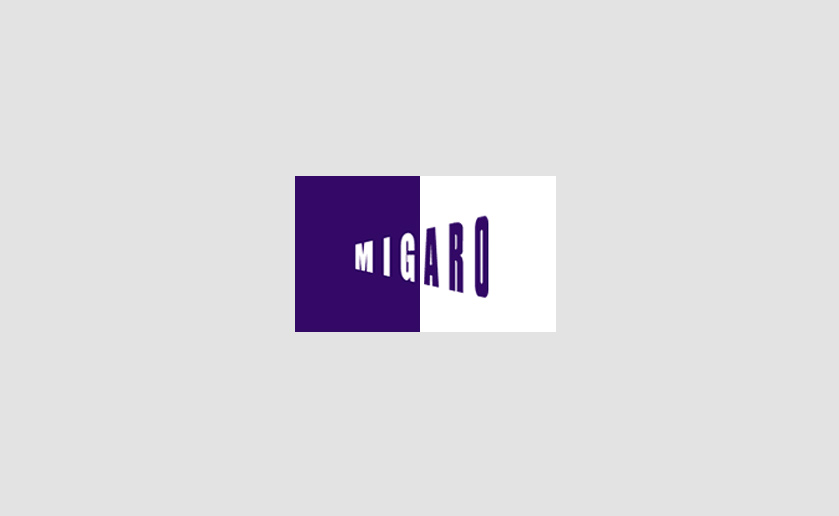 Migaro and Metrixware strengthen their strategic partnership for the Japanese market. 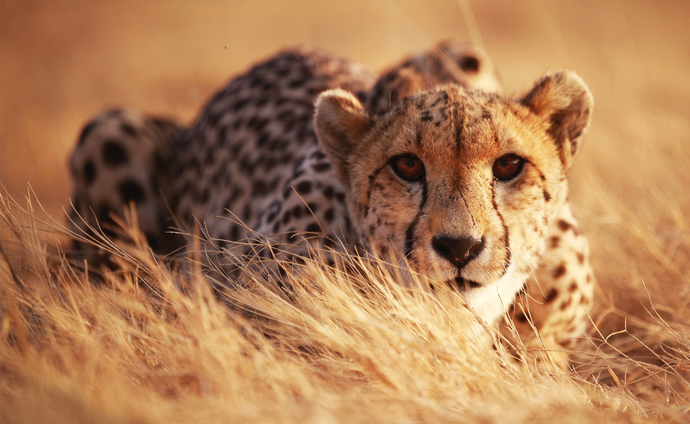 At IBM i University 2019 on May 22 and 23, software publisher Metrixware officially presents its Rapid offering to the market for the modernization and industrialization of IBM i and IBM z mainframe applications. 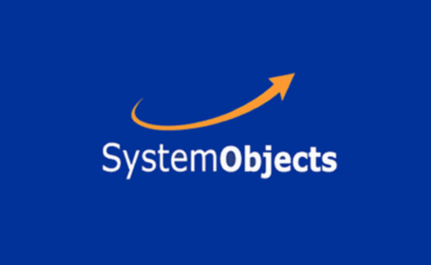 METRIXWARE announces the purchase of SYSTEMOBJECTS, a software company specializing in the modernization of IBM i (AS / 400) applications.